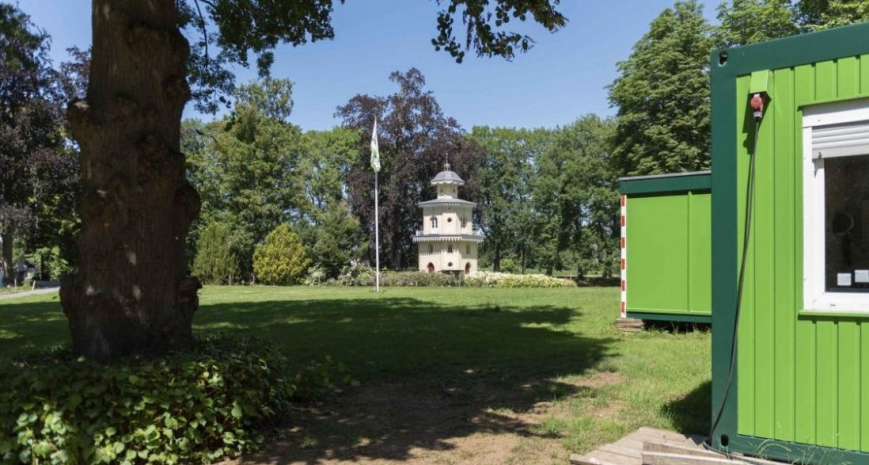 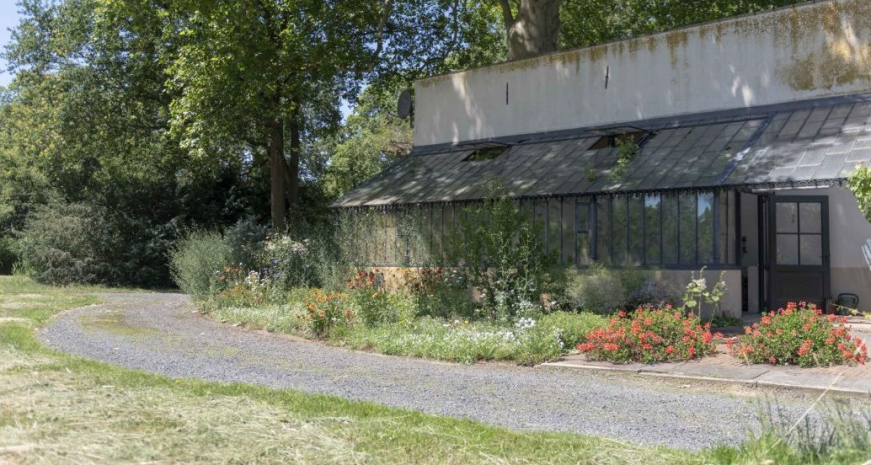 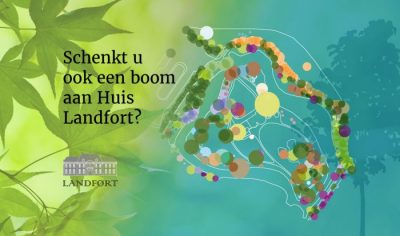 In November, René Dessing, director of the Landfort Heritage Foundation (sEL), started a crowdfunding to purchase 50 trees for Huis Landfort. In just five weeks, more than 50 (often expensive) trees were donated. Thanks to this sEL campaign, the park will now be embellished with exceptional trees. The restoration of Huis Landfort country estate in Megchelen is scheduled to be completed in 2022.

The tree campaign was launched on 18 November 2020. Just before Christmas, the foundation received a gracious donation – every single tree on their tree campaign list had been gifted. In addition to money, nine trees were donated in kind. Six of these were a German gift, and tree care company Ormel graciously offered to transplant and transport two large 20-year-old magnolias free of charge. The foundation raised more than €40,000 with this campaign. The result of the crowdfunding perfectly complements the restoration, since Huis Landfort once boasted a wide variety of trees that had been planted by the former owners, the Luyken family. Of the many trees they planted, many have since disappeared due to WW II combats or old age.

The donations vary from €300 to €2,500 per tree. In addition to donations made by architects and companies involved in the construction, numerous private donations were also made. Several trees were donated from Megchelen and the surrounding area, but the foundation also received money from other parts of the country. Two special trees were even gifted by a celebrity who lives in Italy! There were various reasons which prompted people to donate. Seven trees were gifts in remembrance of a loved one, two of which by people who are approaching the end of their lives. Some trees honour a spouse, while others have been donated to show their appreciation of the Huis Landfort project. One company decided against promotional gifts during the Christmas season this year and informed its business relationships that it would adopt a tree instead.

In addition to a large private donation, subsidies from the State and Province of Gelderland, as well as donations from numerous funds, private individuals and companies contribute to the realization of this special project. The more than 50 trees will help reclaim the original grandeur of these beautiful historic country estates along the German-Dutch border. When selecting the trees, particular attention was paid to their ability to adapt properly to their new environment.